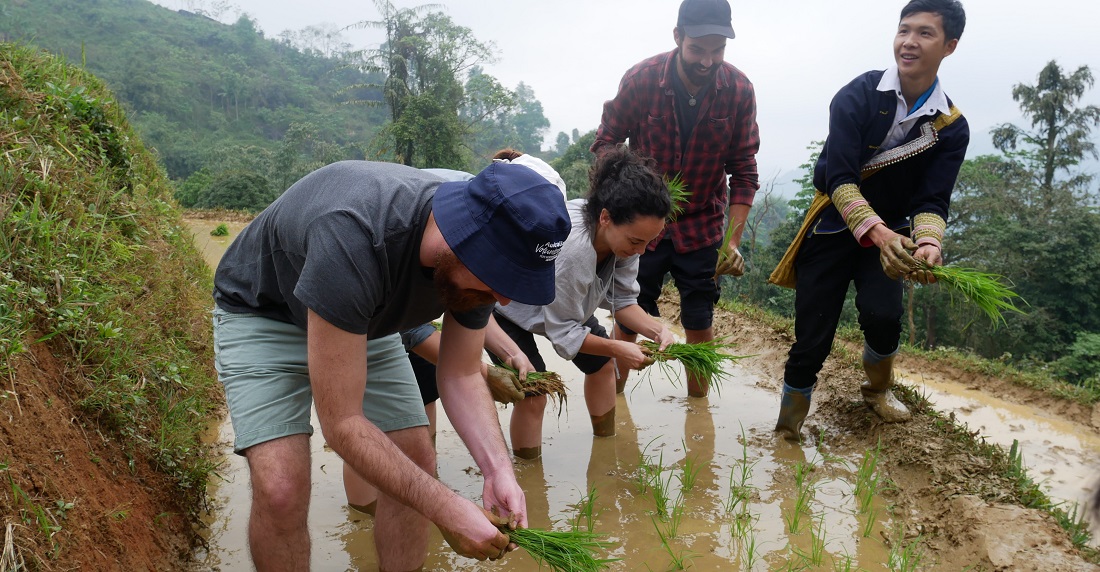 Google Map for Land Use Rights 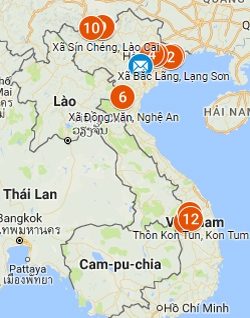 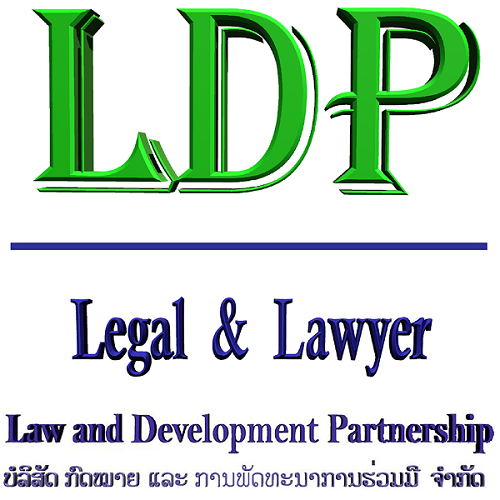 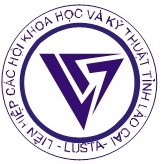 The forest comes back, and so does the Highlands culture.